How Your Support Makes an Impact 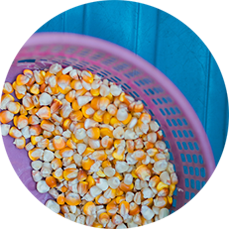 Every day, thousands of children go hungry in the mountains of Guatemala due to extreme poverty and drought.

However, this year HOL will help feed 1.5 million people through our life-saving programs. Did you know that a $1 gift can provide clean water to a child for 1 year?

Thousands of lives have been saved because of your generous giving to clean water projects!

Nearly half of all children in Guatemala are suffering from some form of malnutrition … but they don’t have to.

Through support of our life-saving programs, you can help transform and Save Lives today!

We Are a Force of Nature  ♦  We Overcome Any Challenge

We Love, Expecting Nothing in Return!

Hope of Life has the best opportunities to serve and minister in Guatemala. I love every facet of the ministry and look forward to returning every year! I stay connected with financial support, social media updates, and child sponsorship!

Such poverty and such isolation is hard to deal with, and Hope of Life is providing desperately needed medical care to such isolated communities, it is a privilege to be able to work with them.

After twenty years sending ocean-freight containers I can say that I have never experienced a mission that is willing to actually do more than they promise. What a delightful surprise. Their work breaks your heart.

If the Lord is leading you to go on a mission trip, I highly recommend Hope of Life in Zacapa, Guatemala. Now on my 8th trip, there are a myriad of opportunities to serve, individually, as a family as part of a group. You will be blessed more than you can imagine. 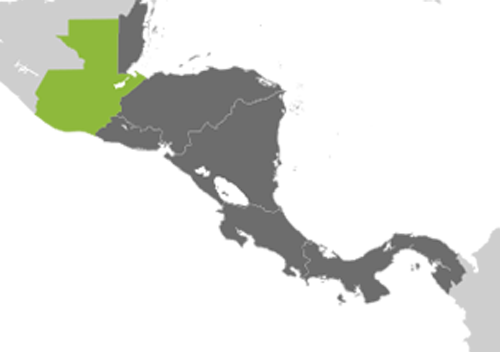 In 2009, Guatemala was declared to be in a “state of public calamity” bringing attention to the severe hunger crisis that has been sweeping the nation ever since.

Hope of Life is located in Eastern Guatemala, where severe malnutrition is a result of adverse weather, poor soil, and the global economic turndown. In this area, it is estimated that over 54,000 people go hungry on a daily basis.  With a chronic undernutrition rate of nearly 50%, this makes Guatemala the most undernourished country in Latin American and the fourth highest in the world.

Read the Hope of Life blog